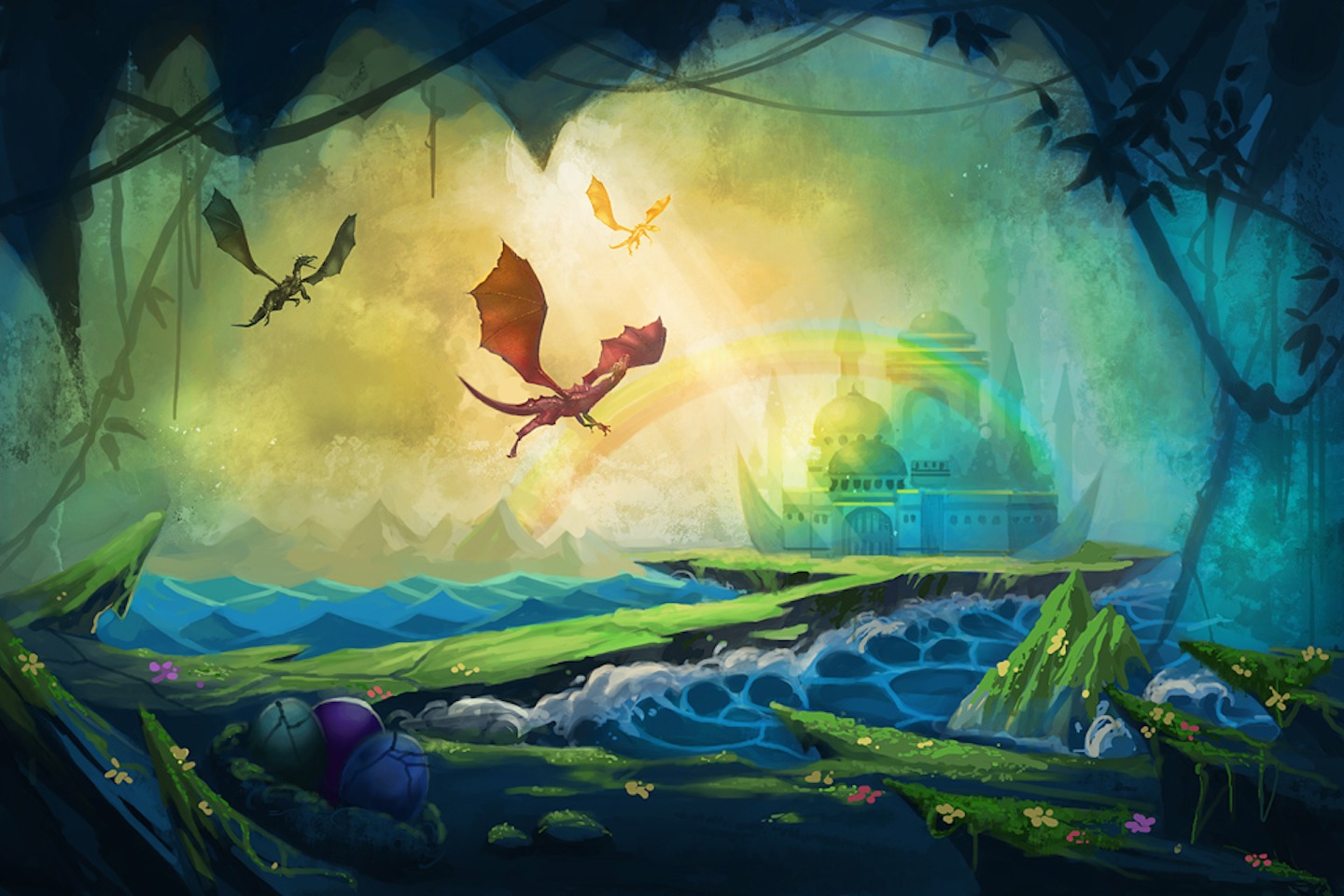 What's on your mind?

This is the place to talk about your favorite topic, to share news, theories, ideas, and to connect with others. The content from your Forum has been converted to Discussions posts, so nothing has been lost.

To learn more about what you can do here, check out community.wikia.com/wiki/Help:Discussions

If you're an admin on this community, read more about how you can customize your Discussions and set up guidelines for contributors: community.wikia.com/wiki/Help:Admin_and_Moderator_Tools_in_Discussions

Can someone give me a tips on demon (Destroyer)...if you have a perfect deck on how can i kill Destroyer can you help me plz...tnx

Let's discuss about the cards ranking in term of competitiveness for PVP.

Notice that I'm not a that good player, so if you do not agree just explain why.

Reanimation, Reincarnation, Immunity, infiltration and offensive burst skills are considered to be the standard threats, so that skills such as exile or ice armor are somewhat countered.

So I propose that we start to discuss with Forest cards.

A Rank: Core cards of the deck

Easter Bunny: (810/1720) A+ especially anoying with double reanimation (lv 115 reward is Easter Bunny with quick strike reanimation). Paired with a card with reincarnation such as Monkey King, it is ridiculously easy to make infinite ressurection loop. Best support card.

Vulture Soul: (830/2010): (not sure of the rank, I don't have the card myself but it was a pain for the 15 world map) clean sweep + infiltrator make it destroy the field, exorcism is a bit weird but this card could be even more tremendous withs resistance or concentration as 4th skill.

Asteria: (805/1920) same thing, summon skill and immunity are interesting through.

B Rank: Above average cards that actively bring your deck to victory.

Fafnir: Used to have one of the single best burst but completely walled by ice armor and it's 50/50 against dodge. Immunity is good through, Parry is decent. wait time is a a bit high.

Rhea: (785/1845): nice artwork! And pretty good, ice armor and resistance made it solely vulnerable to infiltrator and massive use of ice/thunder/poison/etc to a lesser extant.Magic erosion also bring valuable support

C Rank: Decent cards that can still be used to complete your deck.

Godess of flower (885/2045) C+: really good support but only to adjacent cards, reincarnation lv 1 is a bit weak through.

Spring Godess(865/2140): Clean sweep + swift is rather decent especially against thunder shield, but a bit situationnal, would rather use vulture soul.

Artemis: (850/2025): Not really good in PvP as you can't quick strike teleportation when you want, Healing quite good through. Too much resistance/Immunity in PvP also to really be effective

Dream Godess: (925/1900) I think Rhea is better, her stats and magic erosion lv are superior to Rhea but lack of resistance is annoying.

Fairy Queen: (755/1755) bring really nice support to forest cards but quite limited a part from this...

D Rank: Not really good in current meta or too situational, won't use those card except if no alternative.

Phoenix: (820/1690) My 1st five stars card... Too much reflection/magic armor/immnity to make fire storm powerfull. The fact that its' other skill does not bring support to the team make this card rather bad.

Kirin (755/1730) Very weak skills a part from Chain attack..; stats are also quite weak, maybe the worst card of the list.

Curlew:(880/2020) ? Not really sure of its rank, CD reduction is decent but not sure if worth for anything else than 6 CD cards

Twilight Guardian: (835/2020): do quite nothing a part from healing itself and doding attack (haven't seen it yet too)

(NOTE: All cards are Lv. 10 unless marked with an asterisk.)

Angel Hunter (Will get this card soon)

Please help me out! And thank you in advance! :D

Event (For the whole month)

Hi everyone, I'd like to have some tips for my PVP deck

Here is my deck, I'm running a Nature/Kingdom deck relying on Reanimation + Reincarnation, but I'm a bit weak against infiltration and ice armor/dodge skill and I'm not dealing that well against Monkey King/Eastern Bunny deck.

Also consider that I'm still limited in term of cost

Can't evolve my five star card, the 3 and 4 are coming up but not five, help please.

Hey, REALLY new to the game.

I know faction packs become avalable at certain times of the day, but I don't know when. I saw a wilderness one for 8-10 O'clock, but do they all appear from 8-10 or does each pack appear in a different time slot? Thanks in advance.

Hello, I wonder if anyone knows how to  have Lilith, Soul Reaper , drak punisher and Lion-Dame ! Thank you !

I shuffled a low card of each faction many times to see the what is available for them, and as I saw somewhere on the wiki, Bloodsucker is only available for Hell cards.

What about Resurrection? I never got it for any faction.

If Bloodsucker is a specificity of Hell cards, what are the specific skills for the three other factions?

I thought Laceration would be one, or Puncture, but it doesn't seem.

Anyone else annoyed by the art rework? The developers seemed to finally have developed some kind of aversion to over-sexuality.

Could you guys help me build a new deck? I was trying a combination of nature/king, wild/king but couldn't get any decent thing.

I'll drop the screenshots of my cards and the cards I can compose (31 png files) in a .rar and drop them in dropbox.

Thanks in advance! o/

I dont' see signatures on the cards or avatars or anything but I may not be looking hard enough is there a place where I can find out who created which cards?  Maybe even how to acquire prints?

(edited by A Fandom user)
Guidelines