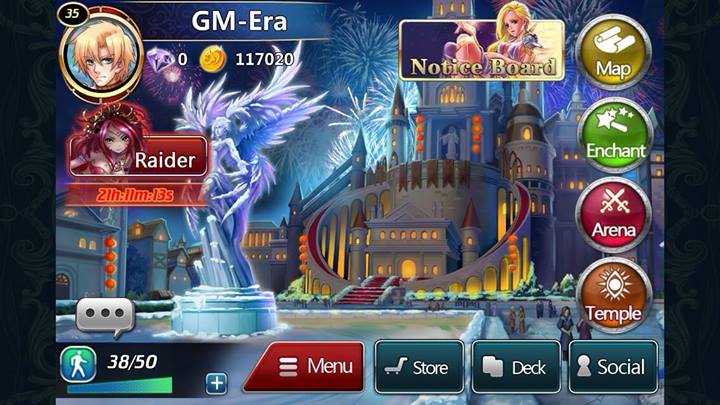 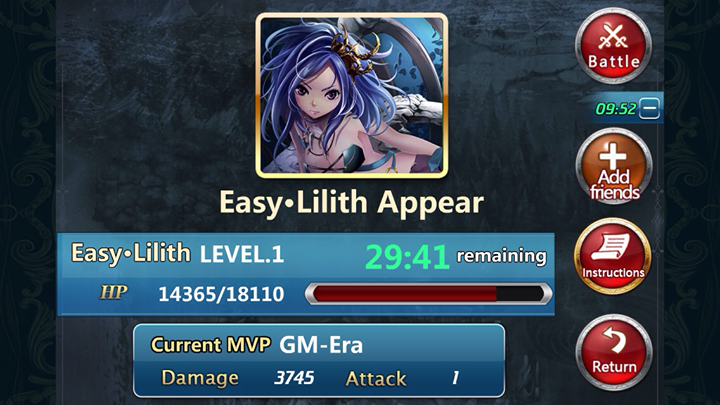 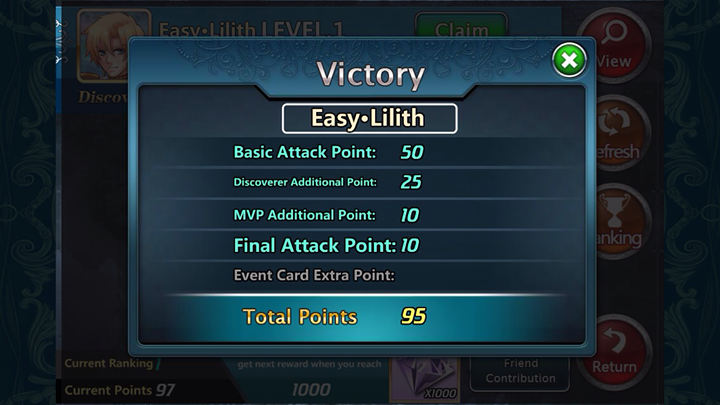 During the Raider event, event cards will have an increase of HP and ATK. Those cards will revert back to normal after event ends. 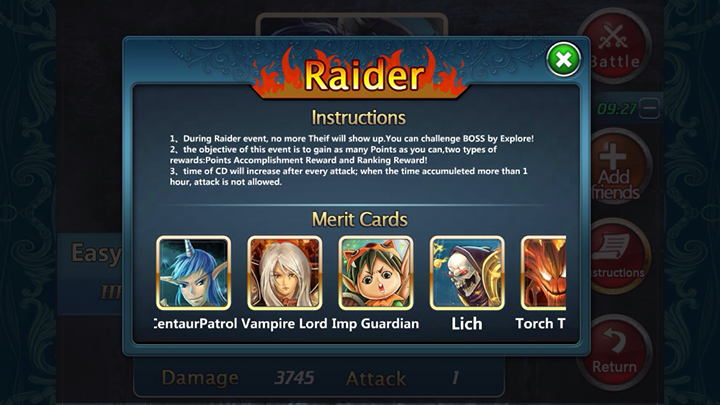 If player is unable to kill [Nightmare·Lilith] or [Extream·Lilith] within the limited time, the discoverer could find back the same BOSS again by exploring. By then the BOSS will remain the same status as the last battle. The times of Round will restart from zero even though the BOSS has been hit before.[2]

Retrieved from "https://lies-of-astaroth.fandom.com/wiki/Raiders?oldid=15162"
Community content is available under CC-BY-SA unless otherwise noted.